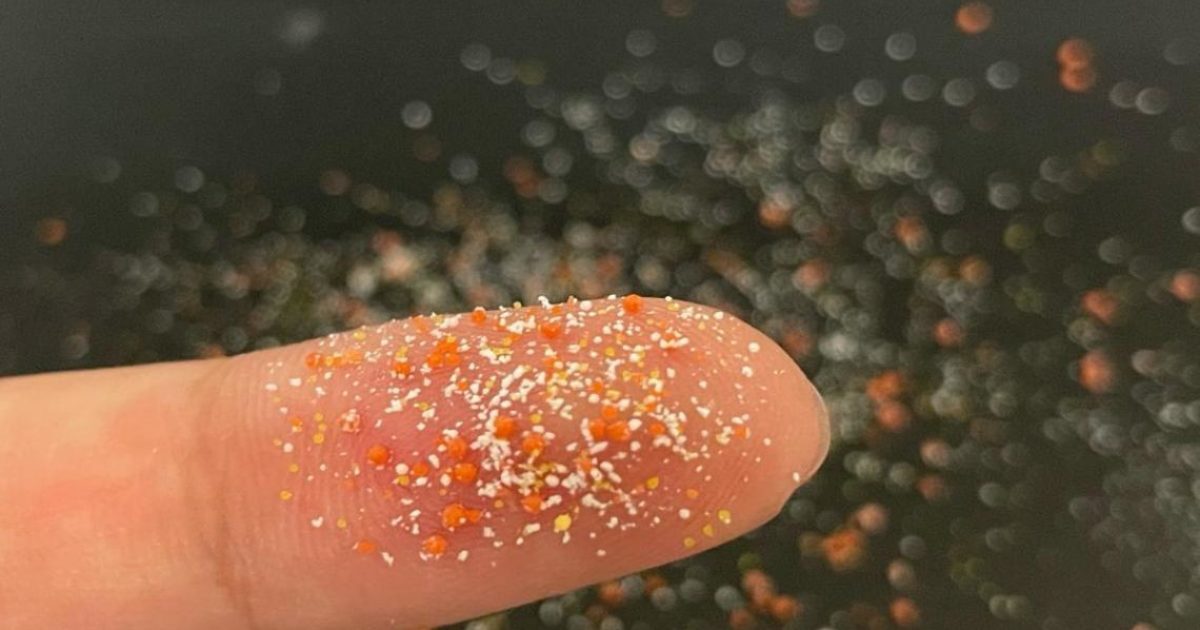 Microplastics are making their way into the human body. According to CNN, more than 330 million tons of plastic are produced globally each year, and the number is expected to triple by 2050. When entering the ocean, they will be eaten by filter-feeding animals and passed down the food chain into humans. What is even more frightening is that we still do not understand the associated health risks. For now, vulnerable infants also appear to be suffering the potential effects of plastic particles entering their bodies.

Previous research: Do humans consume an average of one credit card per day?

In 2019, the University of Newcastle in Australia was commissioned by the World Wildlife Fund to estimate the global per capita plastic intake after synthesizing the existing 52 research data. The survey shows that the average person around the world consumes about 2,000 microplastics per week, weighing 5 grams of plastic, roughly equivalent to the weight of a credit card. This study believes that microplastics exist in countless daily foods and beverages, such as water, beverages, seafood and salt.

Among them, the largest source of plastic intake should be drinking water. The average person may ingest as many as 1,769 microplastics a week just by drinking bottled or tap water.

The report also noted that significant sources of microplastics smaller than 5mm in diameter were fibers from artificial clothing, tiny beads in toothpaste, and slightly larger pieces of plastic. When these objects are discarded at will and exposed to the natural environment, they will gradually decompose and become smaller, entering into rivers, lakes and seas, even being swallowed by fish and other marine animals.

After birth: Babies may be exposed to millions of microplastics every day

Among non-fibrous plastics, polypropylene accounts for 20% of the total annual production. Little is known about the release of microplastics from this type of plastic, yet it is the most widely used plastic in food preparation. A human health report published by the British journal “Nature Food” stated that researchers recently found that when using a polypropylene-containing baby bottle to brew standard formula milk, the bottle may release plastic particles. This result means that microplastics are already directly affecting the most vulnerable, infancy humans – babies.

The research team at Trinity College Ireland tested the microplastic release of 10 baby bottles (representing the majority of bottles on the global online market) under the conditions recommended by the World Health Organization for sterilization and formula preparation. They are either made of polypropylene or contain polypropylene-based fittings. The research team found between 1.3 million and 16.2 million particles of microplastics from various baby bottles. The bottles continued to release microplastics during the 21-day test period, and the amount of microplastics released varied with factors such as water temperature.

Using these data, the Irish research team developed a potential global model of human initial exposure to microplastics. They estimated that babies fed with polypropylene bottles were exposed to an average of 1.6 million microplastics per day during the first 12 months of life. 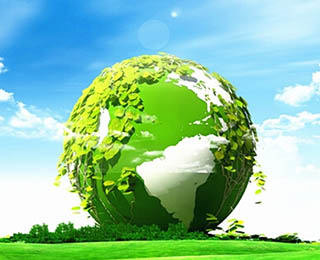